The Illinois Champions Campaign is the catalyst of a major, $30 million renovation of the Richard T. Ubben Basketball Complex, pending U of I Board approval.

The 20-year-old facility will undergo a facelift that will more than double the square footage of the building. Improvements will benefit both the men's and women's programs and will include additional court space, state-of-the-art sports medicine facilities, an enhanced strength and conditioning area, study spaces, expanded staff offices, and modern student-athlete amenities in new locker rooms and team areas.

The renovation will add approximately 45,000 square feet to the existing structure, while remodeling more than 8,300 square feet of existing space. New office space and areas to host recruits and small groups will also be a part of the project. Two new half courts will be added to both the women's and men's current gym space, giving the two programs additional space to work on development while not disrupting full-court action. The project will feature a two-story strength and conditioning room, will triple the size of the locker rooms and player lounges, and include a state-of-the-art sports medicine area. 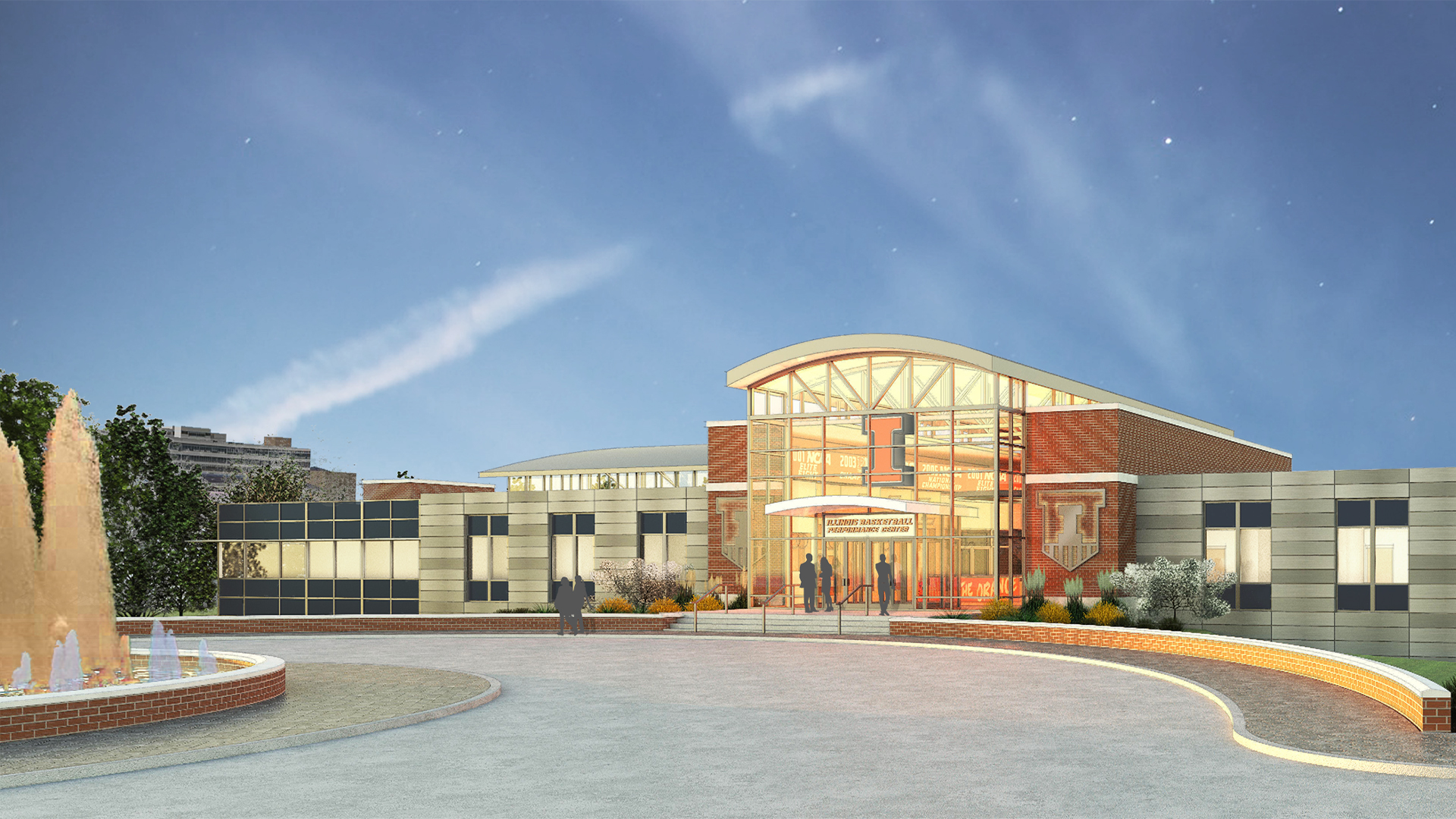 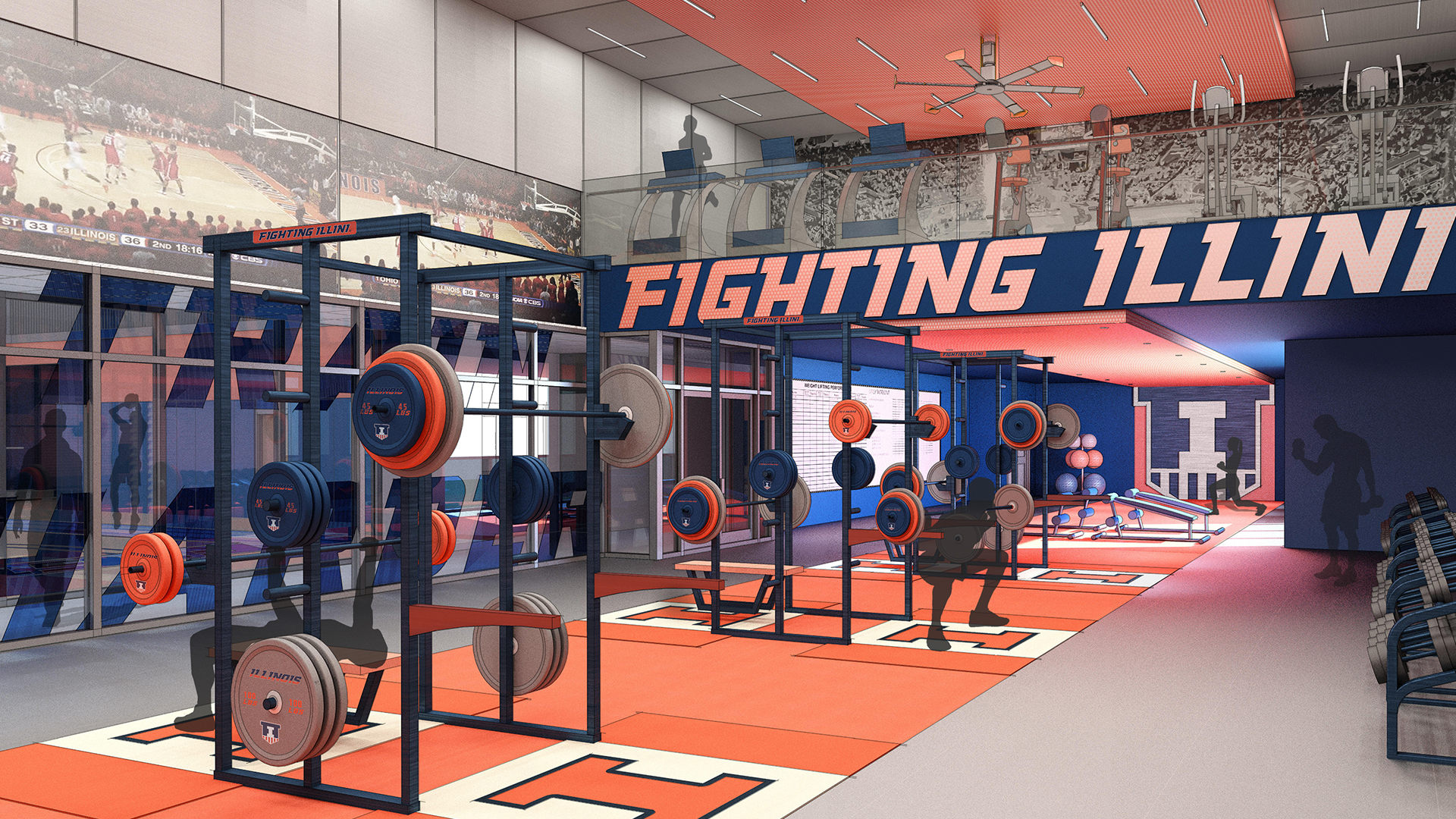 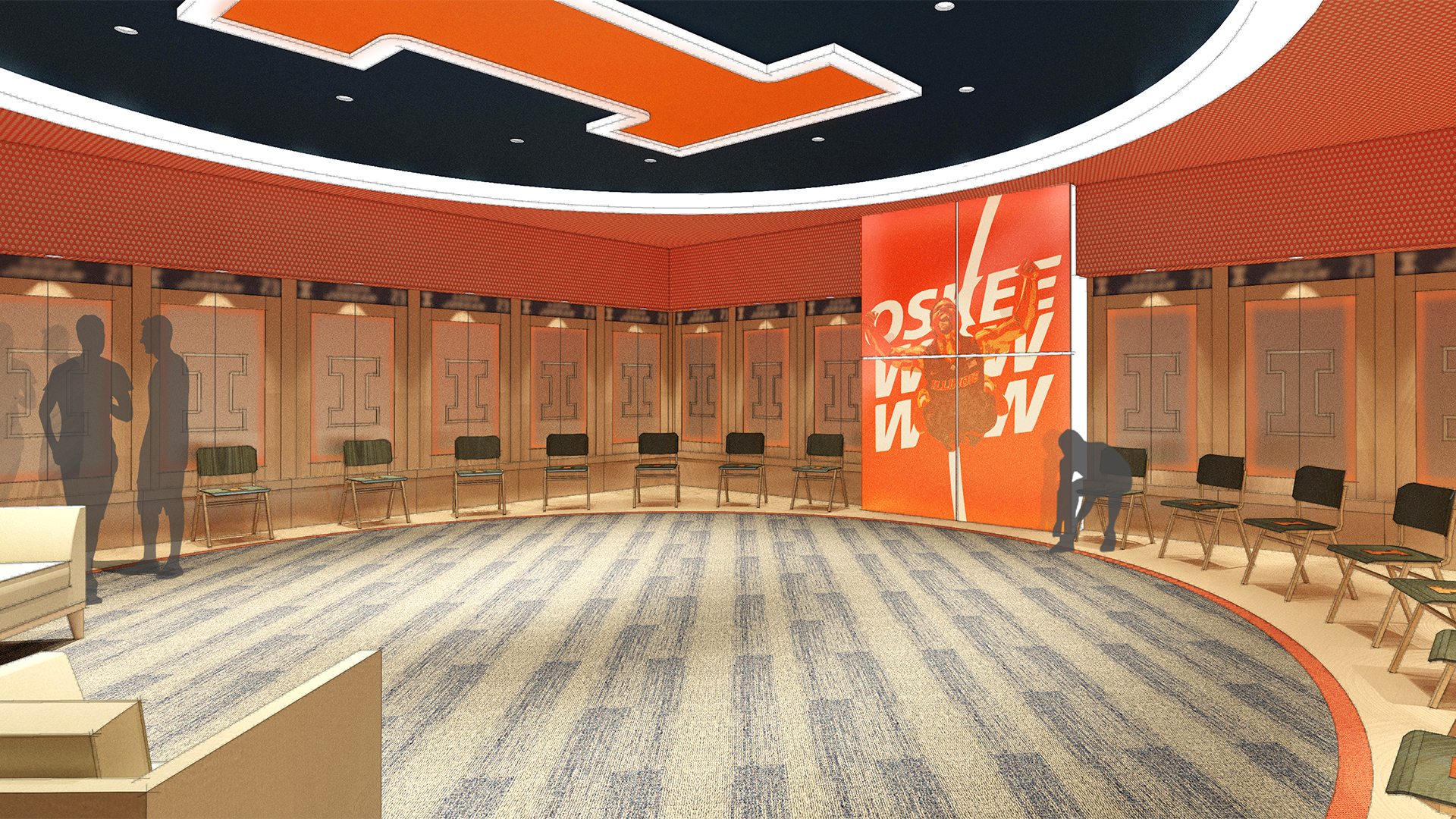 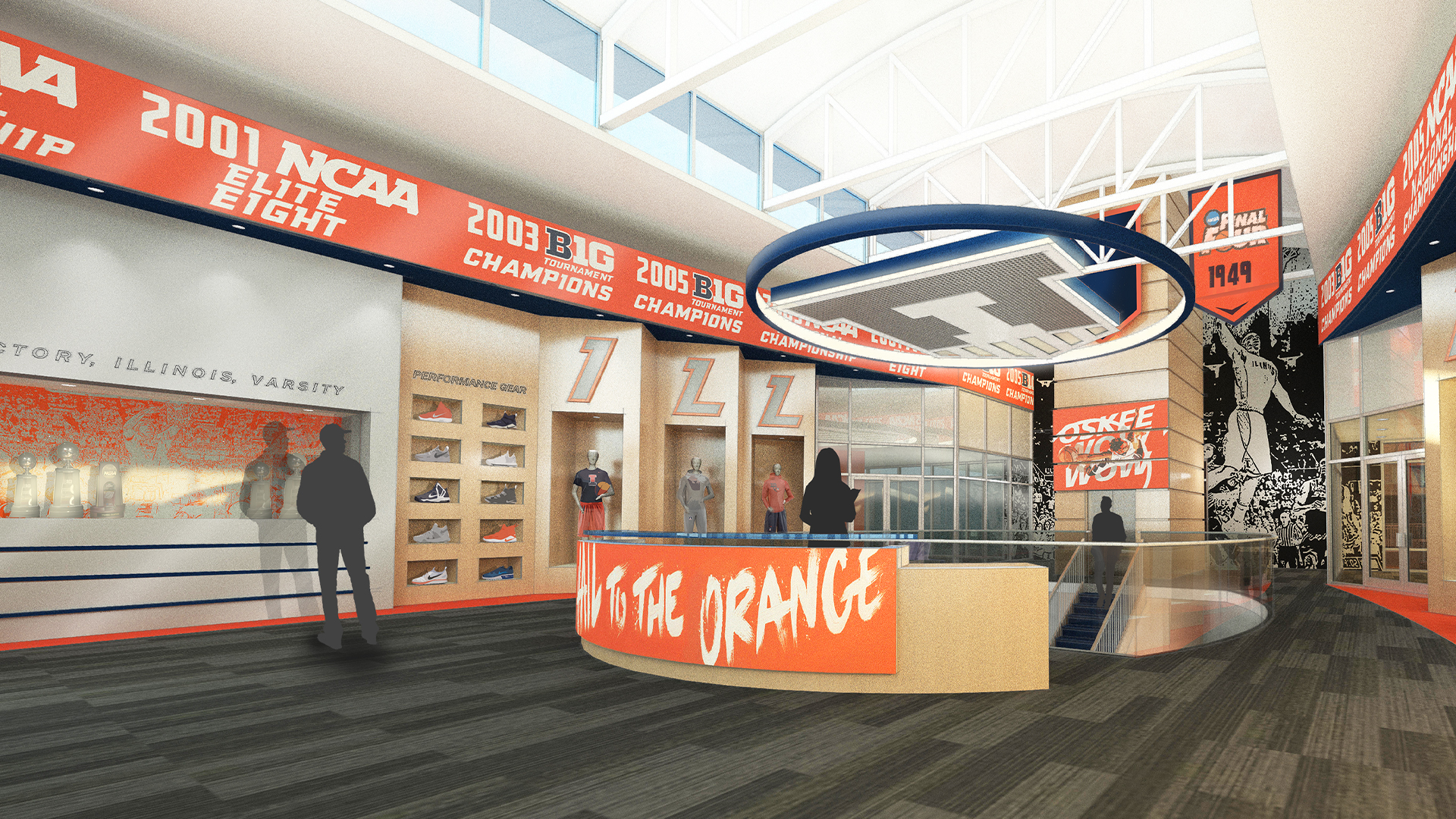 Gies College of Business alumni Don and Anne Edwards have announced a $10 million gift to the University of Illinois, $3 million of which will support the Division of Intercollegiate Athletics. Don Edwards is a former member of the Illinois men's golf program and currently serves as chairperson of the University of Illinois Board of Trustees. The Edwards family will invest $2 million toward the renovation and expansion of the Ubben Basketball Complex, and $1 million toward the Fighting Illini golf programs.

As with all the Illini families, the Passaneau family are passionate fans and have been for decades. There was no one more passionate than Robert Passaneau. In honor of his love of Illinois Athletics, the family is making a gift to the Richard T. Ubben Basketball Complex Renovation Project. It is a fitting way to honor the patriarch of this particular Illini family permanently.

The Ubben Basketball Complex expansion and renovation received its second seven-figure donation as a former Illinois men's basketball player, who wishes to remain anonymous, pledged $2 million. The gift brings the total amount of announced giving to $3 million for the $30 million project.

The family of John and Anne Dossey has pledged a $5 million gift in their parents' names to fund the renovation and expansion of the Richard T. Ubben Basketball Complex. The donation increases the announced pledges for the project to $8 million. The gift will create the John and Anne Dossey Student-Athlete Development Center inside the Ubben facility, honoring the couple who were both educators and placed a high level of importance on education and athletics. John Dossey received his Ph.D. from the Illinois College of Education in 1971.

University of Illinois alumni Dennis and Katharine Swanson are the first donors to announce a major gift for the renovation and expansion of the Ubben Basketball Complex. Their $1 million gift is just another in their commitment to their alma mater, which also includes a donation to the State Farm Center and Campbell Hall for Public Telecommunications within the College of Media.